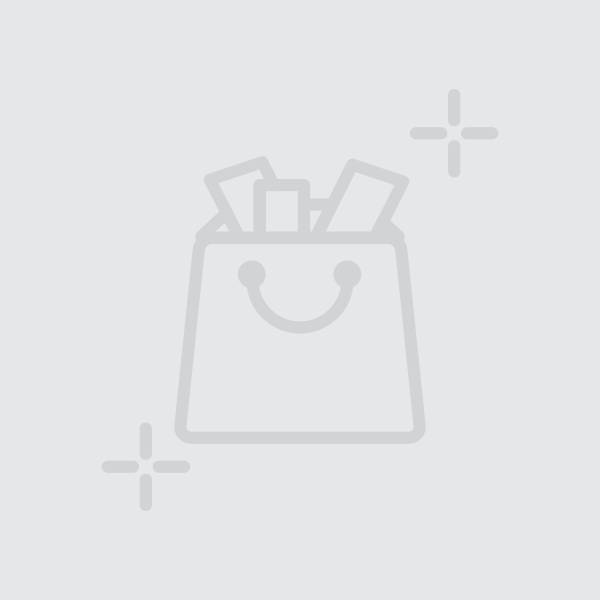 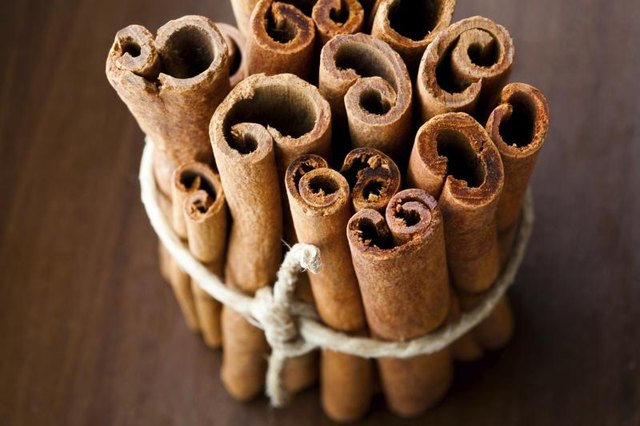 Cinnamon is a spice commonly used in cooking that comes from the bark of the cinnamon tree. When the bark is removed, it's called a cinnamon stick. Cinnamon has also been used as medicine in traditional healing systems for ages. You can grind up fresh cinnamon sticks to make tea, to cook into your food or sprinkle on toast, cereal or desserts. Because it may interact with certain medications, it's important to check with your doctor before consuming cinnamon.

Cardamom is one of the world’s very ancient spices. It is native to the East originating in the forests of the western ghats in southern India, where it grows wild. Today it also grows in Sri Lanka, Guatemala, Indo China and Tanzania. The ancient Egyptians chewed cardamom seeds as a tooth cleaner; the Greeks and Romans used it as a perfume. Vikings came upon cardamom about one thousand years ago, in Constantinople, and introduced it into Scandinavia, where it remains popular to this day.

Cardamom is an expensive spice, second only to saffron. It is often adulterated and there are many inferior substitutes from cardamom-related plants, such as Siam cardamom, Nepal cardamom, winged Java cardamom, and bastard cardamom. However, it is only Elettaria cardamomum which is the true cardamom. Indian cardamom is known in two main varieties: Malabar cardamom and Mysore cardamom. The Mysore variety contains higher levels of cineol and limonene and hence is more aromatic Cardamom comes from the seeds of a ginger-like plant. The small, brown-black sticky seeds are contained in a pod in three double rows with about six seeds in each row. The pods are between 5-20 mm (1/4”-3/4”) long, the larger variety known as ‘black’, being brown and the smaller being green. White-bleached pods are also available. The pods are roughly triangular in cross section and oval or oblate. Their dried surface is rough and furrowed, the large ‘blacks’ having deep wrinkles. The texture of the pod is that of tough paper. Pods are available whole or split and the seeds are sold loose or ground. It is best to buy the whole pods as ground cardamom quickly loses flavour.

Dei is a online portal that fulfills the daily needs of the Asian community in Singapore. We focus on sourcing for specialty products for the local community. A one-stop shopping portal to fulfil your daily essentials, we go the distance to ensure unparalleled customer service and convenience for our customers. 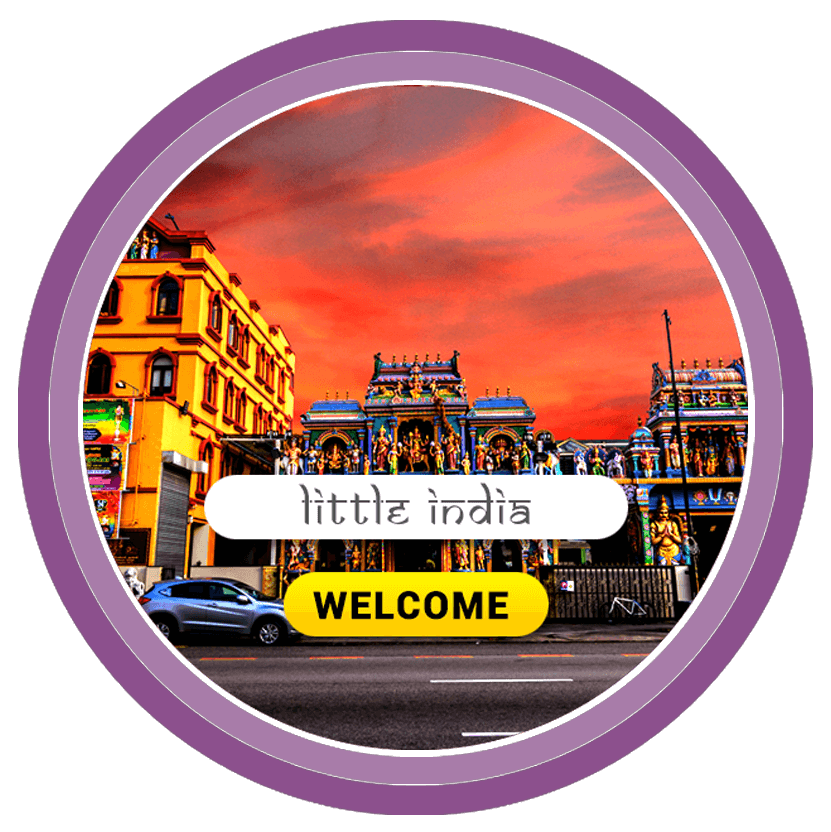 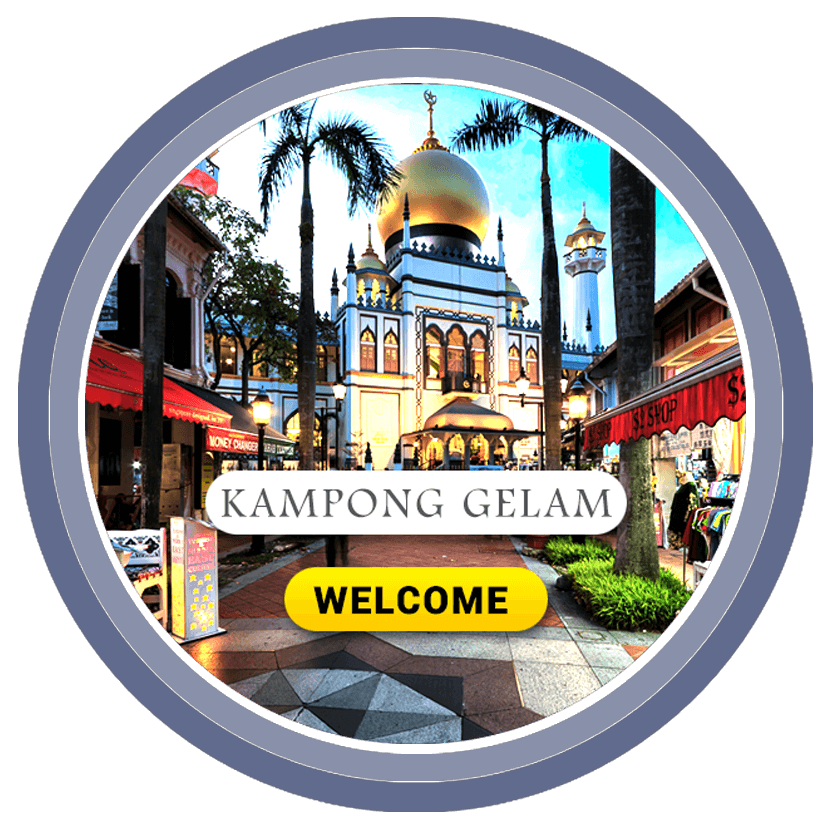